In Odesa cuisine, as in a large cauldron, have combined Ukrainian hospitality, Jewish resourcefulness, eastern spirits and European tact. Bright, unforgettable, gathering all at a big table, Odesa cuisine performed by Savva Libkin charges with a mood to cook, to taste and to feast the closest people.

This book includes 65 traditional Odesa recipes, each tested by the author personally and worked with his own hands. Besides recipes you will find here a lot of additional materials: both practical kitchen tips and historical information about the gastronomic Odesa. 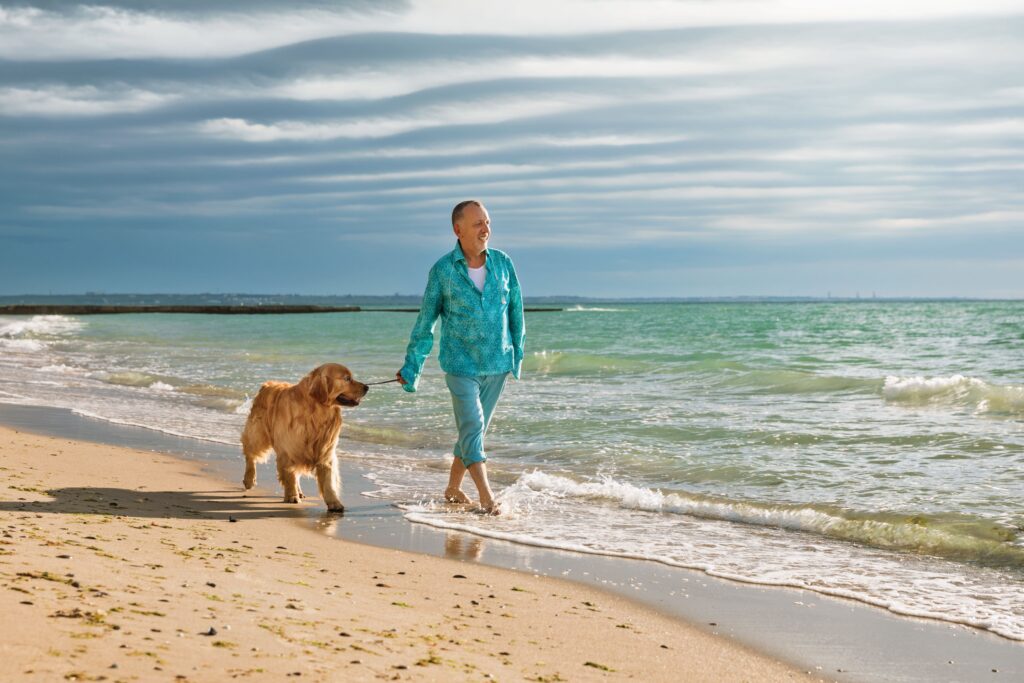 Friends write about the book...

One can deceive the heart, but never the stomach.

The stomach is the most honest organ an Odesan has. That is why we like eating so much. Starting from the USSR, when there was nothing left to eat, ending with Ukraine, where there is plenty of everything.

While the USSR was the country of forever-green tomatoes, in modern Russia their taste resembles ones drawn on paper.

Odesa cuisine is Savva Libkin’s performance – one of the best in the city.

Dishes from Odessa cuisine should rest long, they shouldn’t be removed from the stove and swallowed quickly.

Odessa cuisine should rest on the stove or in the fridge.

Odesa mackerel meat can be easily separated from the bone and melts in the mouth.

From one chicken can be prepared – stuffed neck and legs, bouillon, and noodles.

The wine in Odesa is called ‘Made by Dad’ and is sucked with a tube out from a 12-liter glass bottle.

To make a long story short, come to Odesa hungry and enjoy, while there is something left to eat.

Mild-cured black-backed sea sprats, gobies with fried vegetables, forshmak (certainly with an apple of  “Simerinko” variety!), stuffed chicken neck, touching eggplants, mysterious placinta … Odesa cuisine, like its  humor, is a unique phenomenon. After all, if you think about it, there is no kitchen in St. Petersburg or Moscow. But Odesa’s one lives and prospers.

It is gratifying that this originality has finally received a serious review. It is doubly gratifying that Savva Libkin  observes it. Without exaggeration, he is the author and inspirer of the most delicious Odesa restaurants  where traditional recipes acquire a second life.

Like a Black Sea flatfish, he professionally and with humor dissects culinary techniques, habits and types of  Odesa natives with such appetizing details that the aroma and colour of the “Beauty by the Sea” is easy to  flick through the pages. 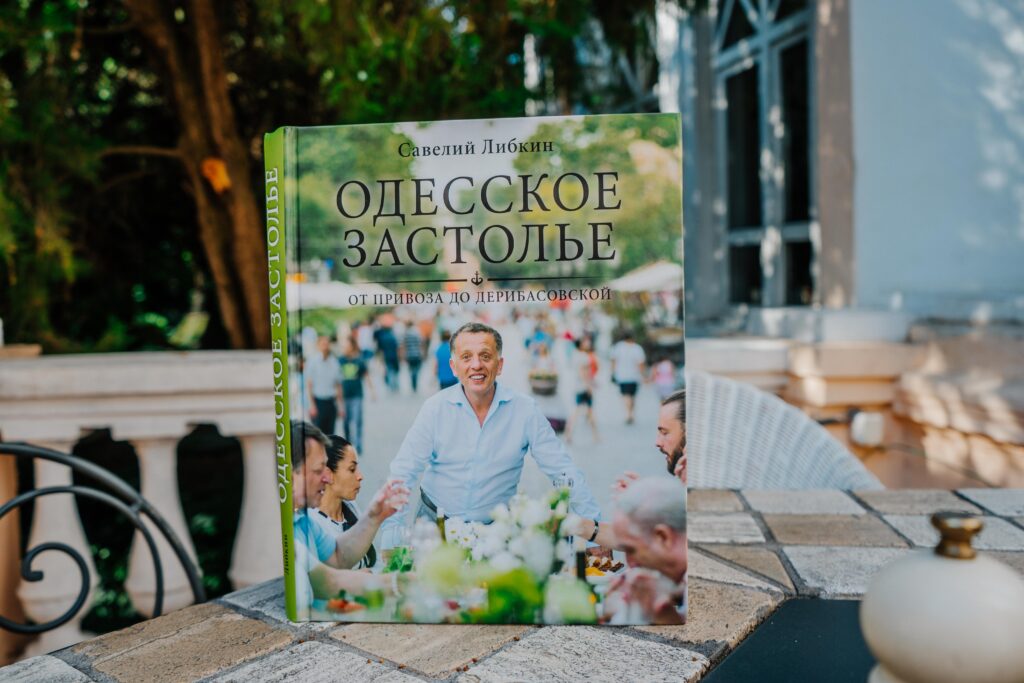 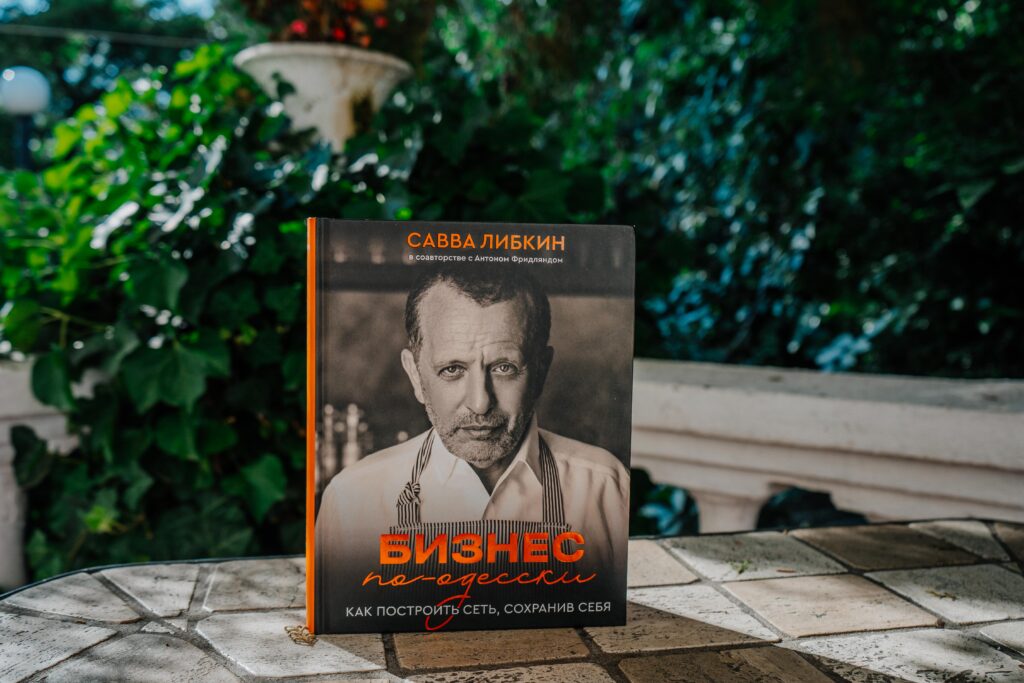